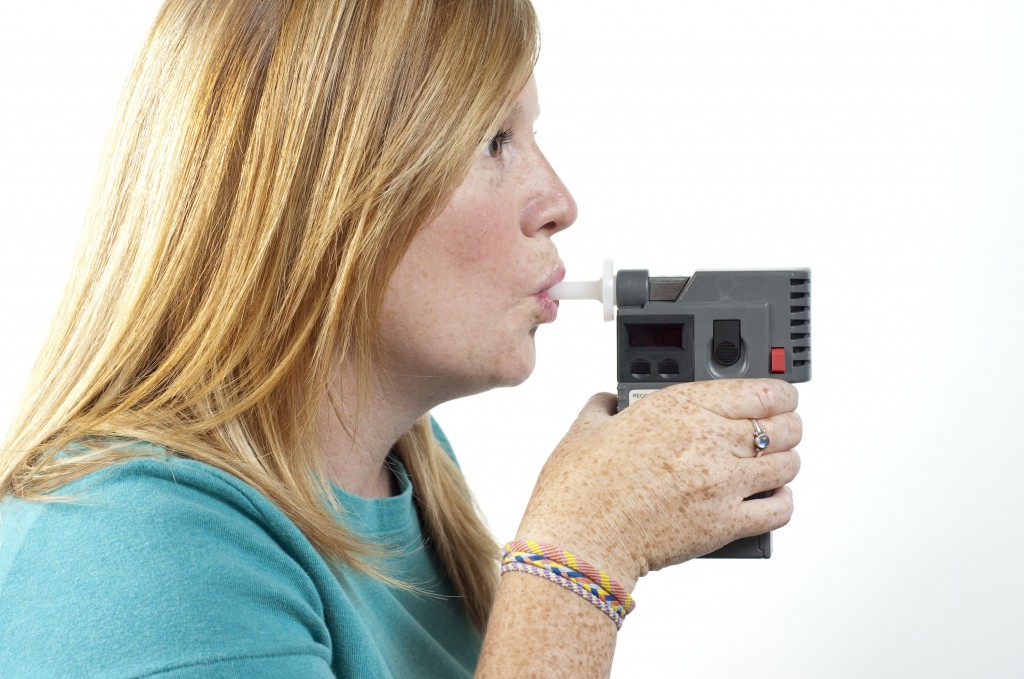 New law would allow minors to refuse a breathalyzer test

A new bill dealing with chemical breath testing of minors has passed the Michigan House and is now headed to the state Senate for consideration. The bill is controversial and has met with a great deal of resistance. It would allow minors to refuse to take a breath test (PBT or DataMaster) if an officer requests it.

For those of you who are concerned about what this could mean for safety on our roads, please know that this only applies to minors who are not driving at the time. In other words, underaged pedestrians or minors who are passengers in a vehicle are covered by this proposal. If a minor is pulled over by an officer for suspected drunk driving, they would still be required by law to submit to a breath test just as an adult would.

In the event that this bill makes it all the way to the Governor’s desk and is signed into law, it would allow minors in Michigan to refuse to submit to an officer’s request for a breath test without any consequences. Although, once again, this wouldn’t be the case for minors behind the wheel of a vehicle. This is because Michigan has an ‘implied consent’ law that applies to almost all drivers.

Michigan’s ‘implied consent’ law says that if you are stopped or detained by a police officer who has probable cause to believe that you have been driving under the influence, then you consent to taking a chemical test of your blood, breath, or urine in order to determine your blood alcohol content (BAC). Under Michigan’s Implied Consent Law, all drivers are considered to have given their consent to this test. The simple fact that you are driving on a road in Michigan means that under this law, you have already consented to submit to a BAC test.

Refusing the breath test breath test will earn a one year suspension of your driver’s license.

You don’t even have to driving for this law to apply to you. Anyone sitting in the driver’s seat of a car, even if it is parked and isn’t running, can have their BAC tested by an officer if there is probable cause to suspect intoxication and if the car is “under the control” of the person in the driver’s seat. This is the reason why we suggest that if you intend to ‘sleep it off’ in your car before driving home, you ensure that you’re in the backseat and that your keys are in your pocket or glove box, not in the ignition.

Current penalties for driving minors who refuse to submit to a BAC test include being ticketed, paying fines, and having two points added to their licence. Under this new law, should the bill ever make it that far, this aspect of the law wouldn’t change at all! However, for any minor who is suspected of alcohol consumption but isn’t driving, officers would be prohibited from requiring the tests that measure a person’s blood-alcohol level without verbal consent from the minor, or a judge-signed court order.

The legislation, which is sponsored by Republican Representative Pete Lucido, passed the House with 102-6 votes on Wednesday. It has met with some resistance from law enforcement and certain members of the public thus far. It remains to be seen what the Michigan Senate will think when faced with the choice to empower minors against police officers in Michigan.

Until then, however, if you or a loved one have been pulled over by an officer and arrested for driving drunk, drugged driving or any other crime, contact us immediately at 866 766 5245. We have decades of successful experience handling drunk driving cases in Michigan. We can help you too.